Can you share why the indoor 2K cameras need to communicate with Eufy servers, when I only want to use Apple HomeKit with these cameras?

I understand you can just delete the Eufy app once HomeKit is working but the cameras are still communicating with Eufy servers.

I hope a future firmware update can have this working properly, where HomeKit can be setup without a Eufy account…

If you eliminate the Eufy account and connection, you won’t get any firmware updates.

As it is now yes - but there are HomeKit cameras working in the wild that don’t need a seperate account. And their firmwares update through HomeKit app…

So my request was for a future firmware upgrade that would then allow the units to work with HomeKit without a seperate Eufy account.

I have the same worries with my eufy cameras (2K Pan and Tilt) that I switched to HomeKit mode.
The videos recordings are well saved on iCloud. The operation is handled by my iPad, which is configured as a HUB at all times.

I used Disney Circle to track the internet traffic of the 2 cameras and was surprised (and also troubled) by the number of hours the cameras are in communication with the eufy servers (see attached screenshot).
I can understand that the cameras have to do some authentication checks or ping on their servers from time to time, but almost continuous connections, it’s weird!!

I remember trying a few months ago to block access to these servers (via IP Static Route in my router). It worked for a while (even though the red light on the camera started blinking, HomeKit continues to record videos). After a while the cameras don’t want to communicate with the Hub. I had to unblock the access to the servers to make it work again.

My decision to opt for HomeKit was mainly to ensure the security aspect of video recordings on my iCloud. Now I have a feeling that these same recordings are also directed elsewhere on third party servers.
To be sure, I normally have to check if the camera communication with the eufy servers is just pinging (a few bytes exchanged) or it is really streaming (gigabytes).
I wish someone could measure the volume exchanged with the servers. I know a way but it requires hardware and also technical knowledge of filtering. The idea is to use a Managed Switch in which to direct a physical port to a PC and in this PC capture the flow and filter it against the eufy servers IP and then calculate the volume exchanged. 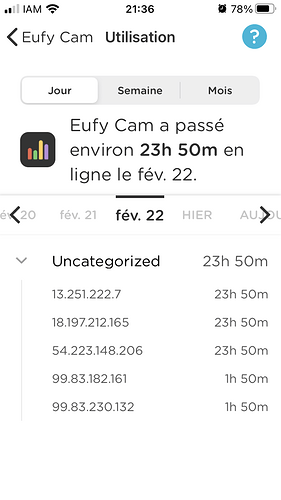 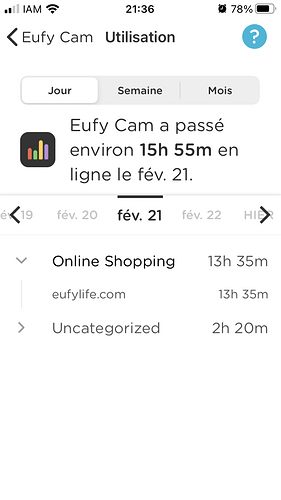 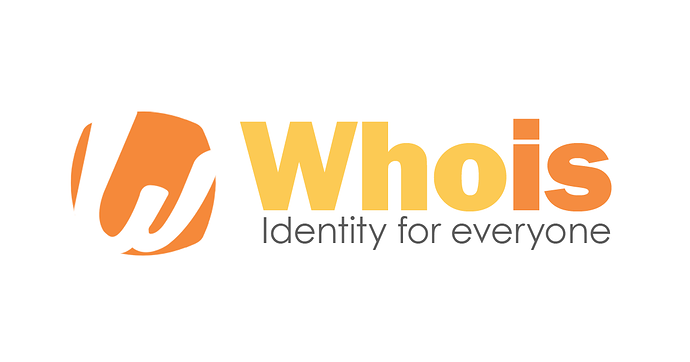 any updates from Eufy?

Why not just buy a Firewalla or learn to use Wireshark and /or NMAP? Users who continue to post these conspiracy theories, without knowledge or evidence don’t add to the knowledge base at all. A simple search would have found that most of these posts have been debugged a long time ago.

I certainly am not a Eufy fan, but in the 2 years I have had my system, I haven’t found any real evidence of Eufy capturing any video from my system. Just becasue you don’t understand what they are doing doesn’t mean they are doing anything wrong.